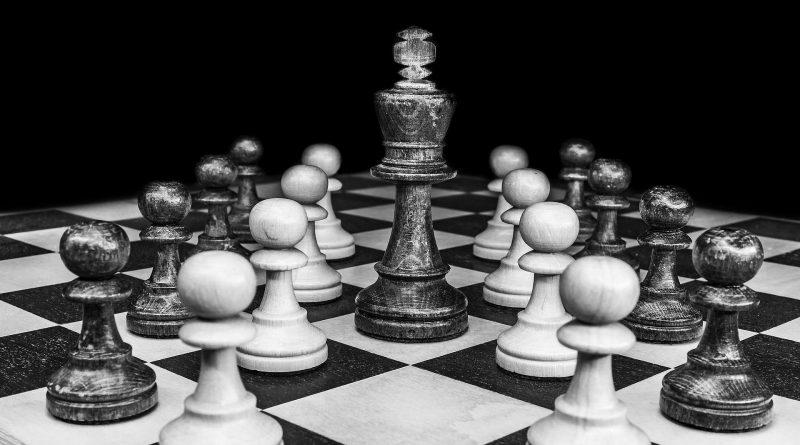 With the huge popularity of the hit Netflix show “The Queen’s Gambit”, chess has enjoyed a renaissance among fans of the show. Though Beth Harmon may not be a real person, her character has influenced a new generation of fans to learn to play this centuries-old game of wits.

Originating as far back as the 6th century, chess was (probably) created in India. from there it spread to Persia, eventually spreading across the globe.

If you’re unfamiliar with chess, it’s a game that pits one player against another, who command pieces across a board of interlocking, alternating squares. Each of the pieces has a prescribed pattern of movement, and the player who can best strategize with these patterns wins.

What to Look for in a Chess Set

If you’re looking for a chess set, you’ll want to decide if you want a learner’s set that includes instructional material, a travel set for the on-the-go play, something sturdy to play at home, or a decorative set that will be mostly for display. No matter what type of chess set is on your list, the following list of characteristics will help you decide what to buy.

Extra Queens: Though not a necessity, it is helpful to have an extra set of queens with your chess set so that you can crown pawns when necessary.

Board Quality: If you purchase a fold up board, you’ll want to make sure the board lies flat when opened, and there is no gap between the two halves of the board.

This chess set folds in half and offers storage of pieces in the interior of the board. It is composed of Staunton style chess pieces.

A Staunton chess set is made up of pieces that are standardized to be used in competitions. It’s probably the most common style of chess set, and is perfect for playing at home

This chess set features a roll-up board which makes it easy to carry and play. Quality weighted regulation chess pieces are comfortable to play with.

You’ll find sets like this in parks and coffee shops around the world.

No Stress Chess is a fun way to learn how to play the game. It gradually progresses you through the rules of chess using an innovative deck of cards to show you the ropes.

For a truly unique chess set, check out this Egyptian Anubis set. The solid resin pieces are hand painted and have felt bottoms.